“All different, all the same: from behaviour to welfare”

Portugal was the chosen country to host the 9th International Veterinary Behaviour Meeting (IVBM), themed “All different, all the same: from behaviour to welfare”, which took place on the 26th to the 29th September 2013.

This meeting was jointly organised by:

The IVBM has been held once every two years starting in 1997. Birmingham, UK, was the first place to host the meeting,and since then it has been hosted in several countries worldwide, including USA, Italy, Australia, and the latest in South Africa.

This meeting is the only event that brings together worldwide experts in the fields of animal behaviour and welfare,enabling the sharing of experiences, ideas and knowledge between professionals and academics. The meeting was attended by over 200 participants representing over 30 countries, among which were some of the mostprominent names worldwide in the field of behavioral medicine and animal welfare. In addition to plenary lectures, the programme also included oral and poster presentations of numerous scientific papers, as well as training workshops.

As has become customary for the last several IVBM meetings, the organization surveyed the participants to determine their level of satisfaction and identify areas that may be improved in the future. Overall, the 9th IVBM was perceived as a great success by the participants with most being “very pleased” with the event. Additionally, participants also expressed evident satisfaction in relation to invited speakers and the technical scientific interest of the papers presented. Finally, the logistical organization of the conference was also rated as very good.

The Organizing Committee would like to thank all those who contributed to this meeting. The photo album is available on the IVBM 2013 homepage and this will be running until the 5th June 2014.

We look forward to seeing you at the IVBM 2015 in Brazil. Remember that in 2014 there will be a Conference in Munich (Germany) and another one in Apt (France). Keep following the ESVCE and ECAWBM websites to find more about these events. In Portugal there will also be 3 different events during the year. You’ll find more about them on the PSIanimal website. 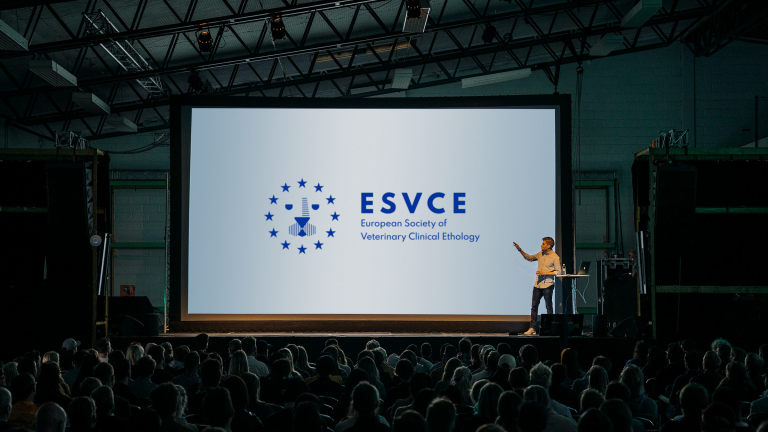 Facebook-f Twitter
To join the private ESVCE discussion group on facebook, you have to be a member of the ESVCE.

We make every effort to keep the information on our Web site current, but accept no liability whatsoever for the content provided.
© 2015 ESVCE VZW/ASLB, Deken Camerlyncklaan 131, B-8500 Kortrijk, Belgium